Can I record a police officer with my cell phone? 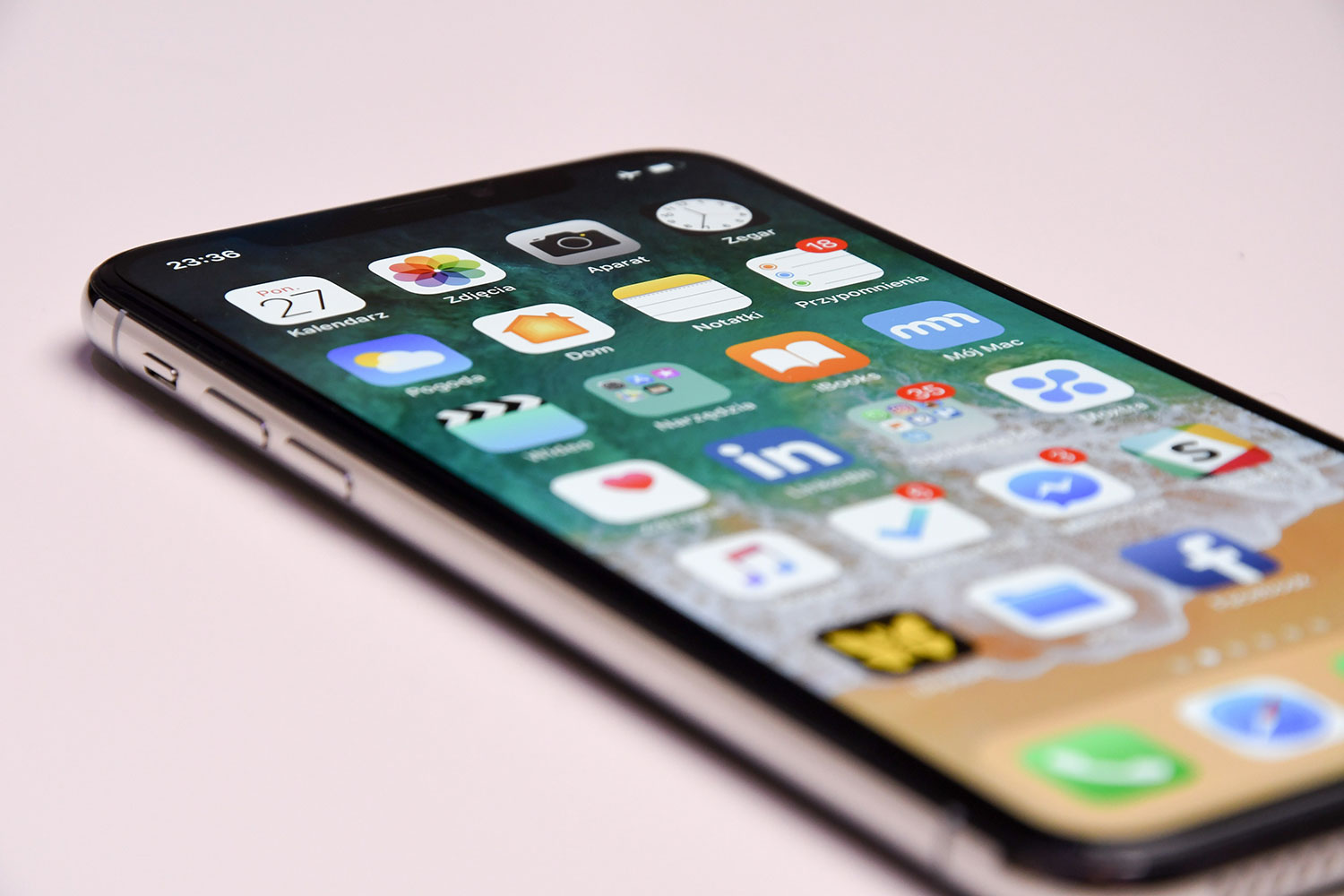 We’ve all seen the footage of police officers recorded by an innocent bystander or even by the alleged criminal themselves. You’ve also likely seen more than one law enforcement officer ask them to turn off the camera. In some cases, refusal to turn off the camera has escalated to a confrontation with officers, and potential obstruction charges.

But is it legal to record a police officer with your cell phone?

Although few things in law are definitive, with a ‘it depends’ asterisk next to any answer, in general, the right to record an ‘on duty’ police officer in public (where they have no expectation of privacy) is protected by the First Amendment.

There are THREE major considerations to understand when recording a police officer with your cell phone: