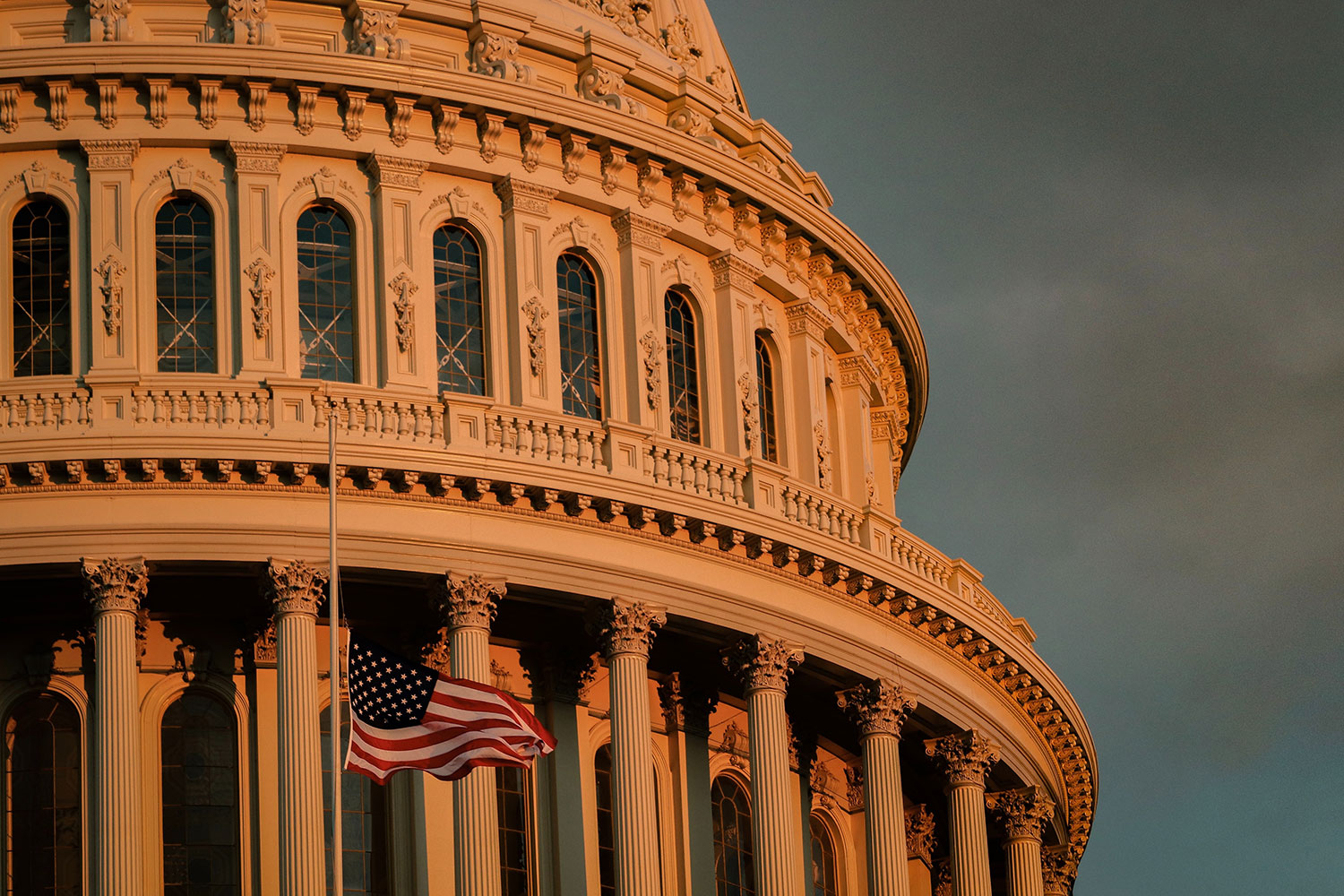 State legislators in Florida and around the country pass laws that both define criminal statutes within their respective states, as well as the punishments for violations of those statutes.

Similarly, Congress does the same for federal laws.

The vast majority of crimes are violations of state law. Such crimes include theft, burglary, robbery, arson, assault, battery, and more. States have the right under state legislation to regulate conduct within its borders, as well as the power to decide what constitutes a crime.

While states have more leeway to introduce laws (subject to constitutionality), federal lawmakers are only able to do so when such laws are favorable for the national interest of the country. Such laws often cover wire fraud, fraud, money laundering, tax evasion, interstate crimes, and more.

Similar to state crimes, federal crimes are classified as a:

Within these, there are a total of nine ‘classes’ of federal crimes.

Generally speaking, penalties for federal crimes tend to be more severe. As with state convictions, federal courts use ‘federal sentencing guidelines’ to aid the judge in passing down a fair and just sentence.