The Laws Concerning Recreational and Medical Marijuana in Florida 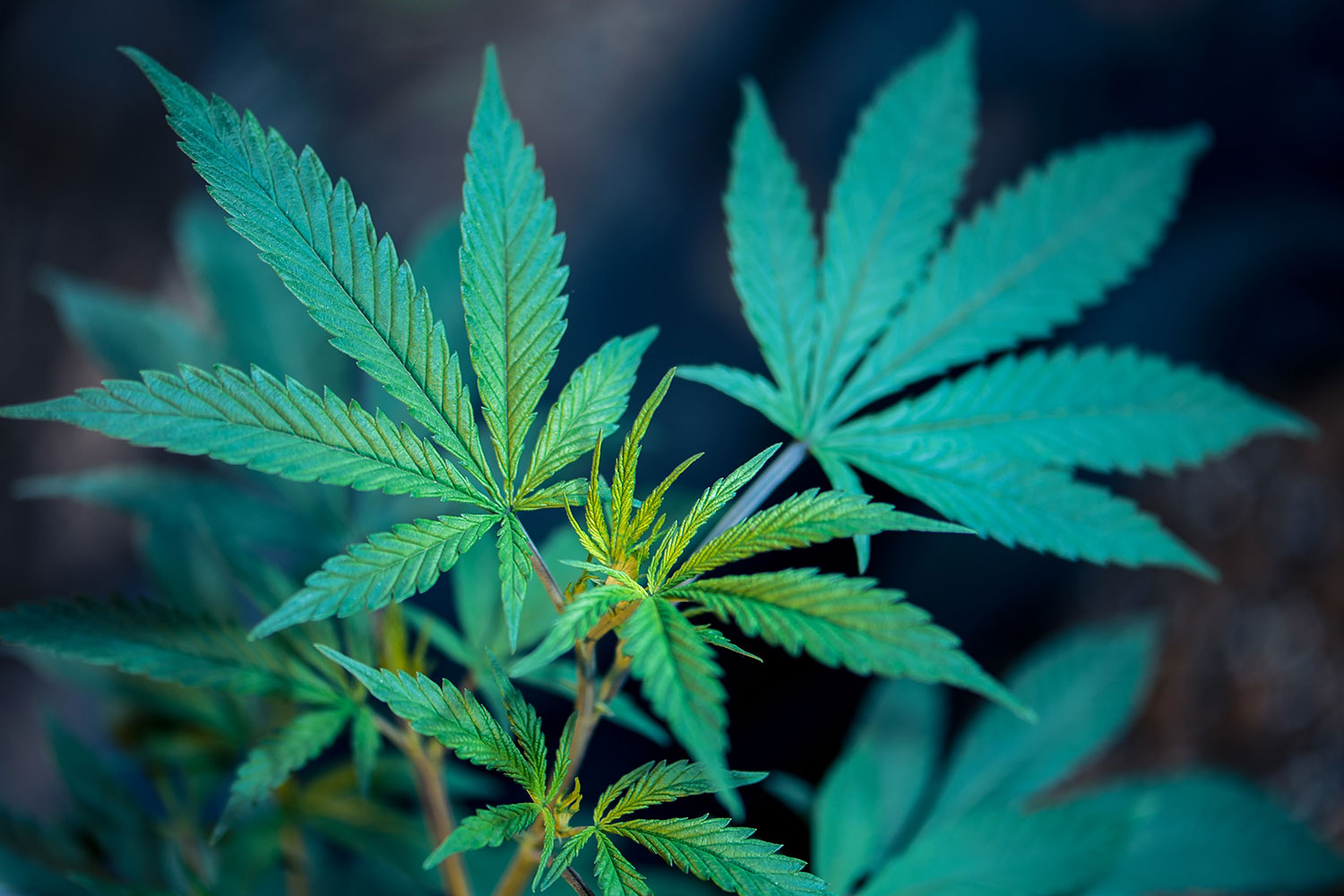 The Laws Concerning Recreational and Medical Marijuana in Florida

Florida marijuana laws are nuanced, complex, and in a state of constant evolution, with new amendments and updates the norm. This makes it difficult for residents of the Sunshine state to understand how they can stay within the scope of the law, while still enjoying the benefits of recreational or medical marijuana. Once a historically anti-marijuana state, Florida has since taken significant steps towards becoming more friendly to the plant and its many uses.

In Florida, medical marijuana is defined as medicinal if it is dispensed from a medical marijuana treatment center to a state-qualified patient. Everything else is considered ‘recreational’. Medical conditions that qualify include: cancer, epilepsy, glaucoma, HIV/AIDS, Chron’s, Parkinson’s, Multiple Sclerosis, PTSD, terminal conditions, chronic non-malignant pain, and more.

The current legal status of marijuana in Florida is ‘mixed’, with medicinal use being legalized, but recreational use still being against the law (not decriminalized, yet).

Possession of up to 20 Grams or Less: is considered a misdemeanor in the state. This charge carries a penalty of up to $1000 in fines and up to 1-year in jail.

Possession of More than 20 Grams: Is considered a felony and carries a penalty of up to $5000 in fines and up to 5-years in prison.