What to do if you have been arrested for video voyeurism in Florida? 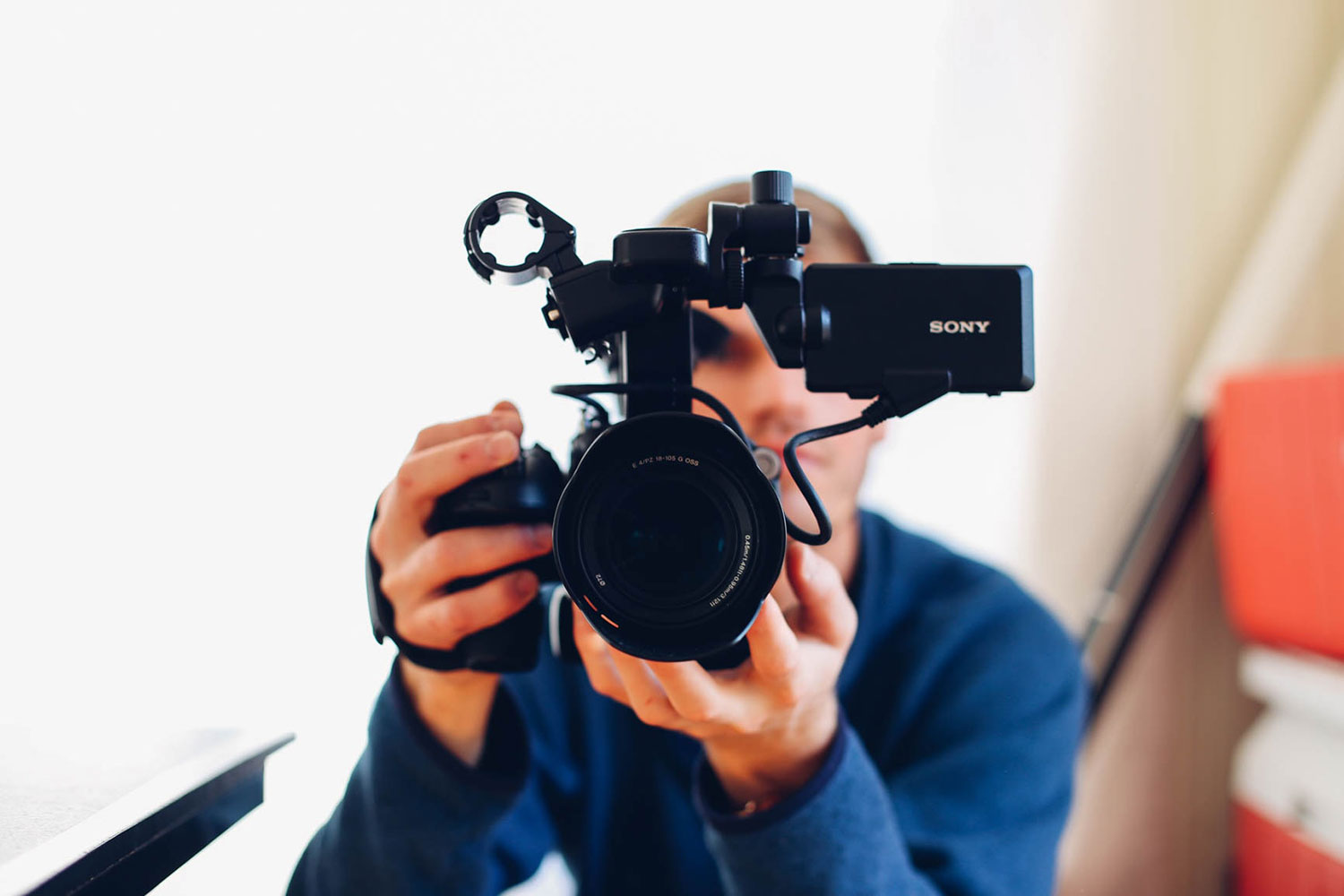 Don’t Speak to the Authorities

You have a constitutional right to remain silent. Ask to speak to an attorney and to have one present before questioning. Do not offer up any information no matter how innocent.

Video voyeurism charges are levied on those who are alleged to have videoed someone undressing, dressing, or exposing their body at a time and place where there was a reasonable expectation of privacy.

Work with Your Defense Attorney

Work candidly with your defense attorney to uncover evidence and opportunities to support your defense.