What to know about criminal solicitation charges in Florida 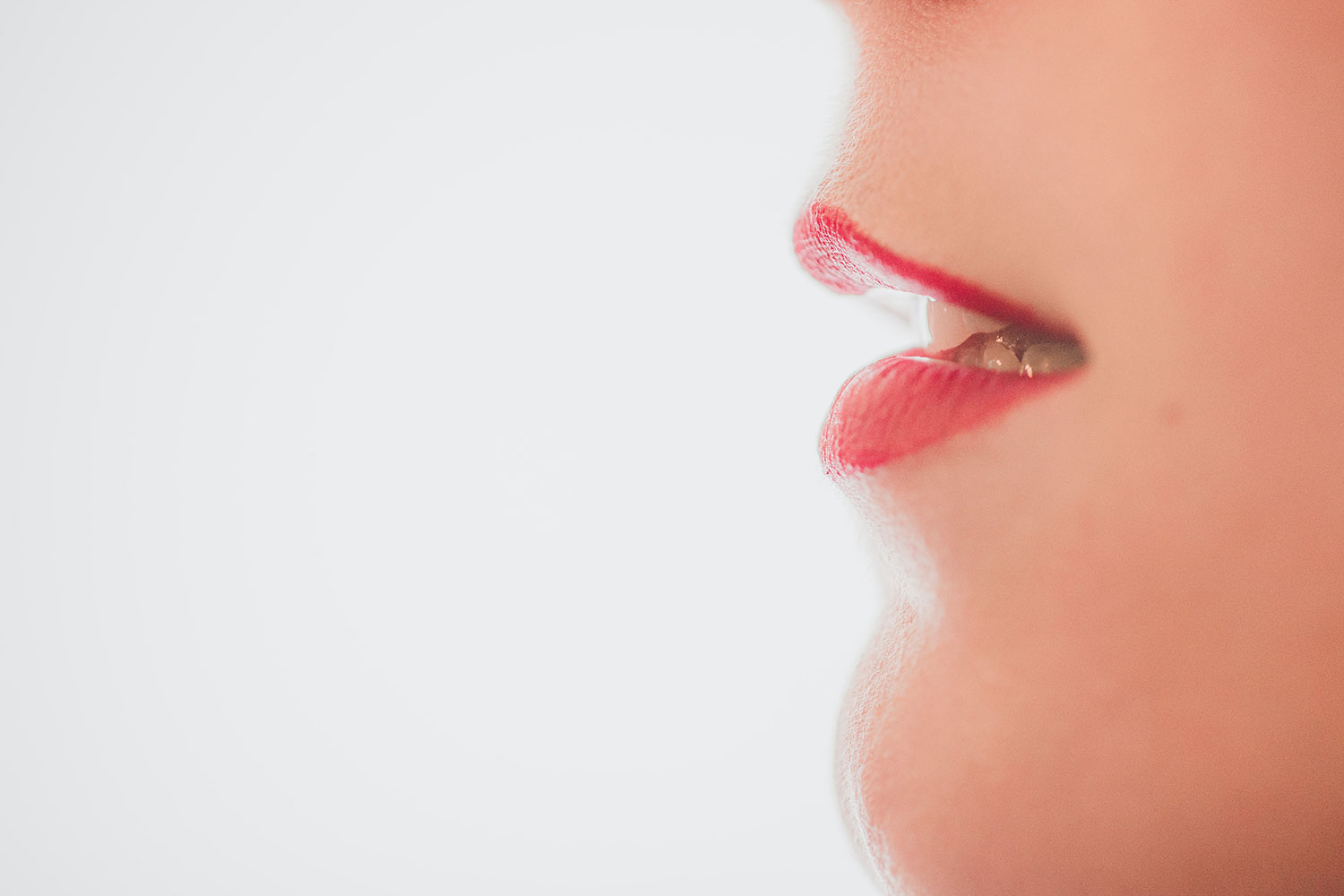 Criminal solicitation in Brevard County is most commonly charged for those individuals soliciting acts surrounding drugs and prostitution, however, this charge may also apply to situations such as a public official soliciting a bribe.

You may be charged and/or convicted of solicitation if you are found to have intentionally, advised, enticed, incited, ordered, or otherwise strongly encouraged another person to commit a crime in Cocoa Beach or other cities throughout Florida.

Those convicted of criminal solicitation face a wide range of penalties including the potential for expensive fines, lengthy probation, and jail time.